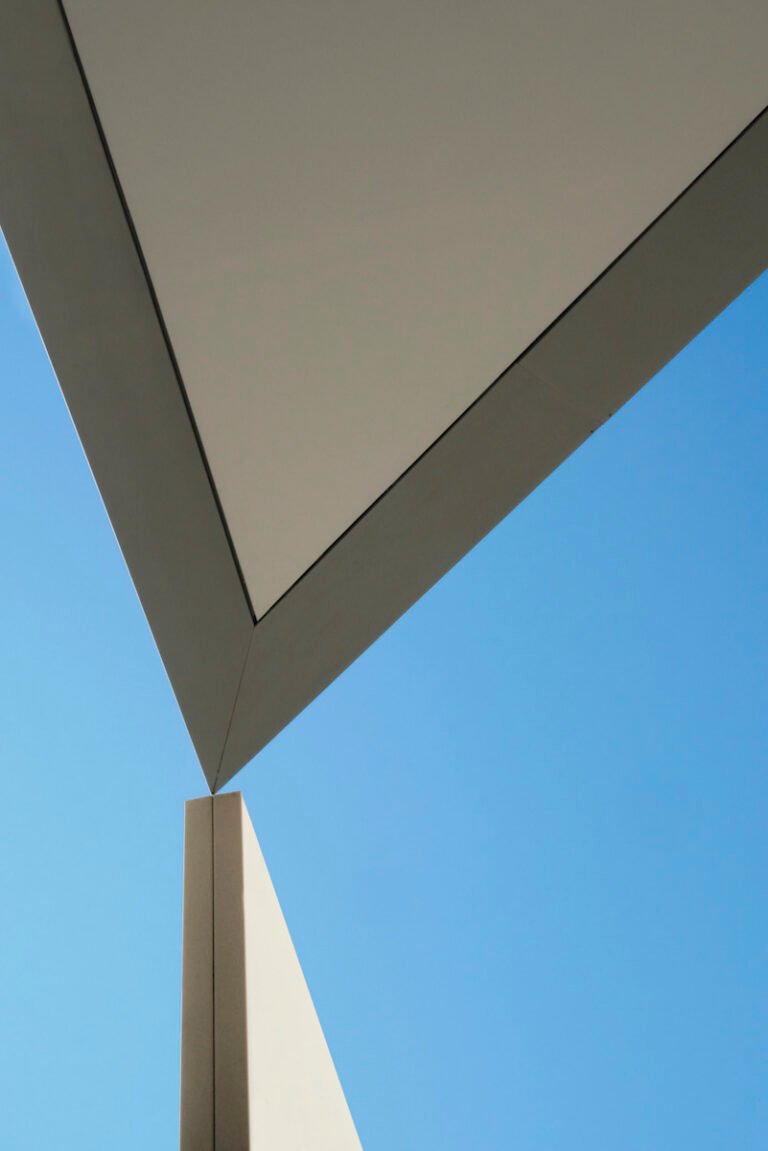 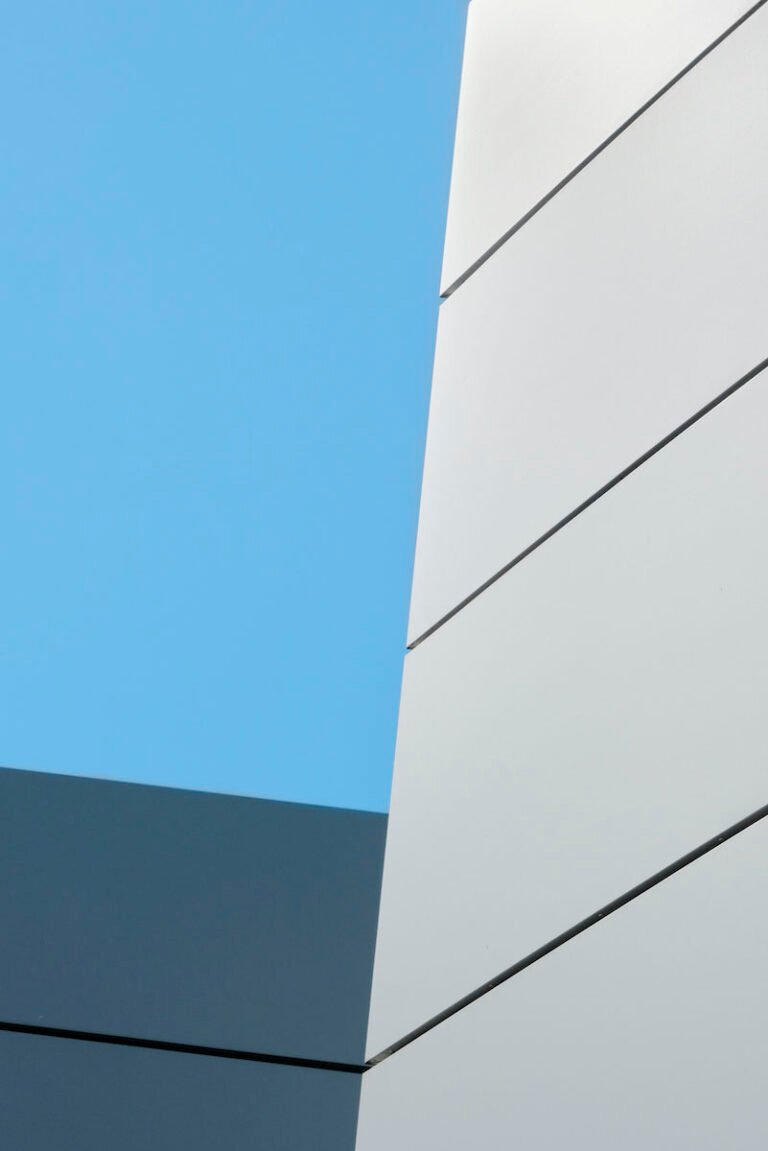 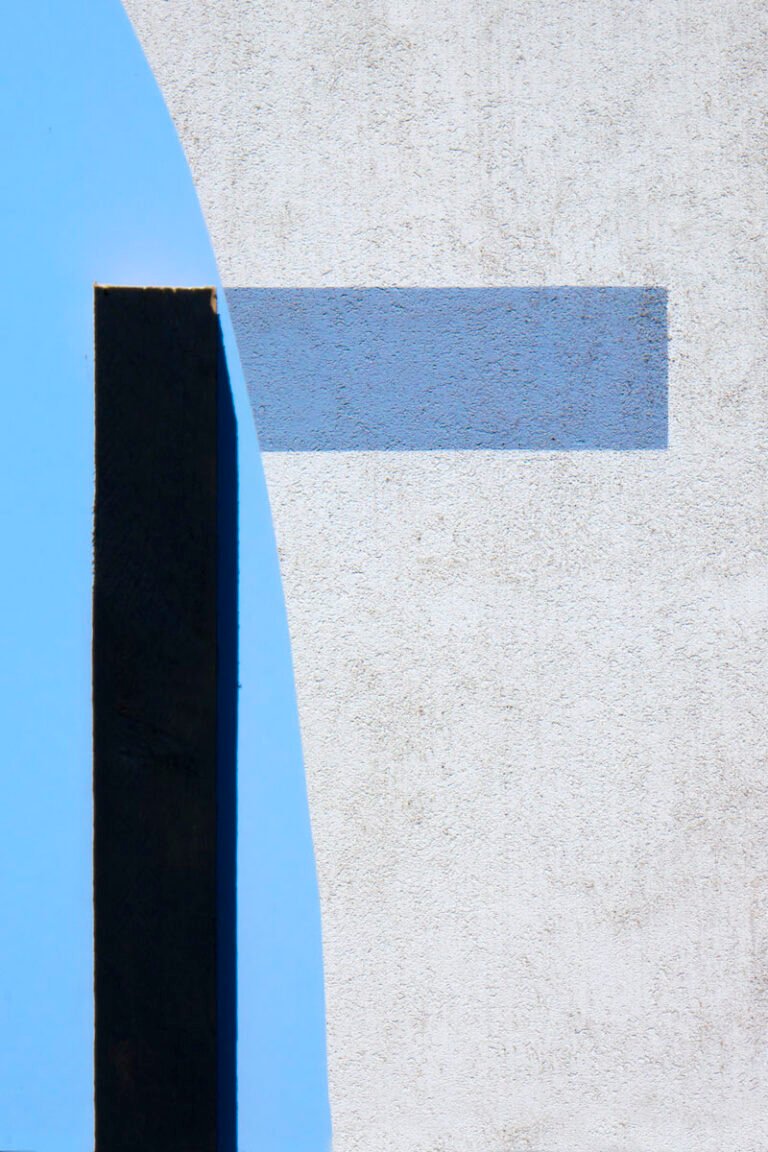 “In this series I would like to point out the hidden connections that surround us every day.
Quite ordinary parts of the cityscape such as bollards, roofs and billboards make unexpected connections if you find the right angle.”

Guido Klumpe was born in 1971 in Germany. He´s been taking photographs since he was sixteen years old.
After graduating from high school, he traveled through Southeast Asia for more than half a year. From then on he was infected by street photography, without knowing that this genre even existed. He discovered the magic of the decisive moment.

He is almost blind since birth on the left and have 25% vision on the right because the optic nerves don’t pass on as much information to the brain.
You can imagine it like an internet video with a low data rate. If there is only one person on the video, he can see some details. In a crowd, the faces are so unclear that he can hardly recognize friends.
Through photography he go to and beyond the limits of my vision.

Guido Klumpe won several awards, among others at the Paris Street Photography award, the German Streetfotografie Festival and the Minimalist Photography award.
His work has been published in various international magazines.