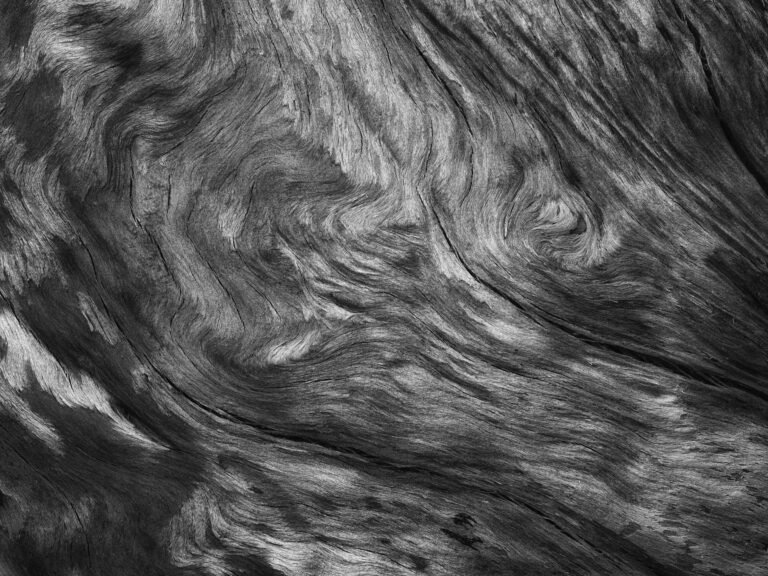 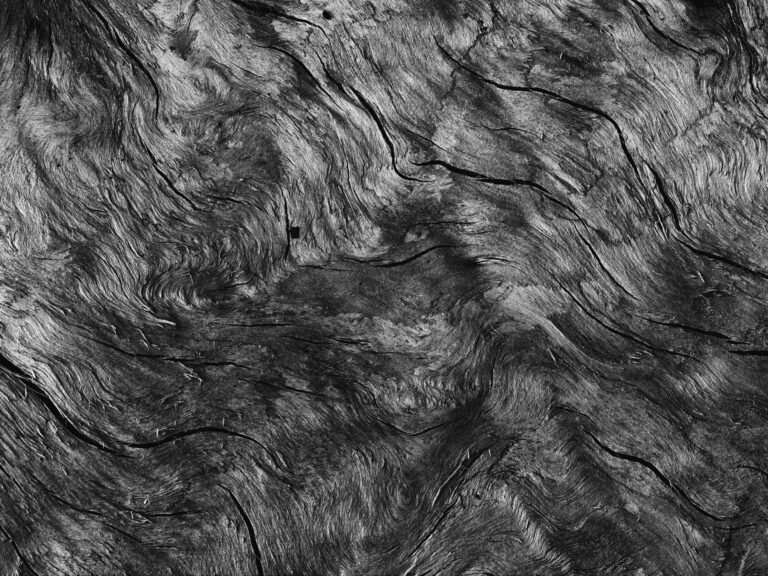 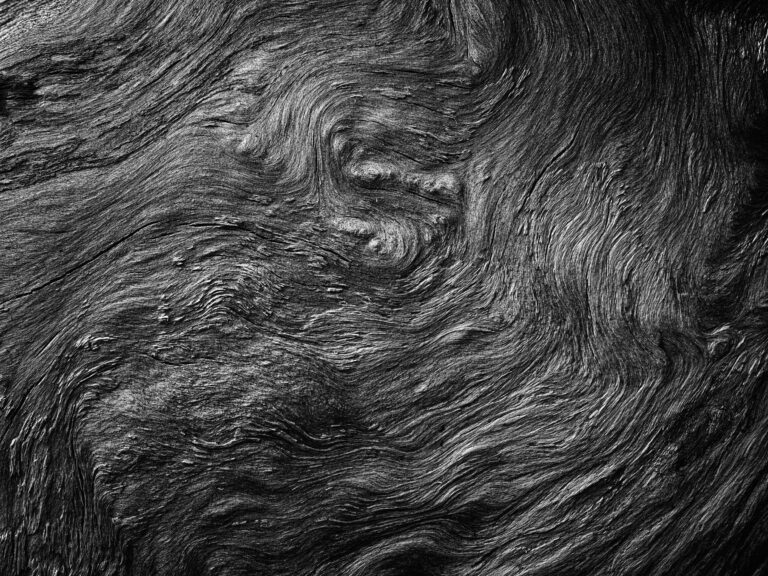 From the 13th century onwards, the Walsers who had migrated from the Upper Valais settled in the higher areas of the Liechtenstein Rhine Valley.
The Walsers cleared areas that were difficult to access and the first settlements and hamlets such as Masescha, Guflina and Prufatscheng were established.
Clearing created agricultural areas that formed a cultural landscape.
The stables and lean hay huts scattered all over the area are witnesses to the former way of farming. The hay harvested in summer was fed in the stables from autumn onwards after the return from the Maiensäss. The farmer moved from stable to stable like a nomad with his cattle.
The oldest surviving stable is located above Hinter Prufatscheng and dates from 1793.
The hay barns, made of fir wood, were exposed to the harsh changeable weather for hundreds of years, which left traces, and I followed these traces in the winter of 2020/21.
Of course, every hut is different, yet I came across commonalities over time.