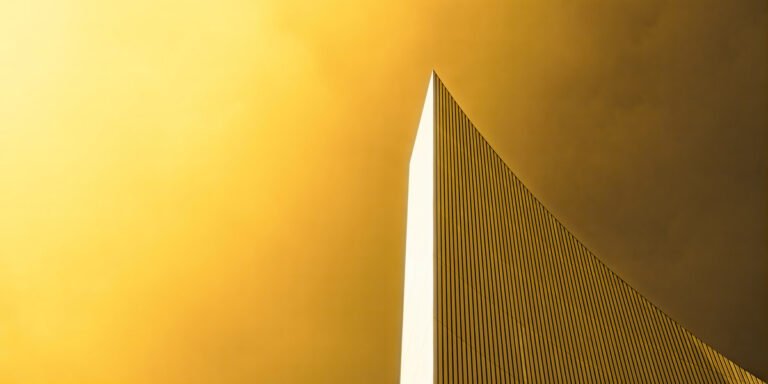 Restoration of environmental balance on our own planet in the late twenty-first century changed the human race forever. For the first time in history, we learned to consciously care for the environment, and in doing so, we somehow learned to live with each other. An unprecedented time of cooperation and peace followed.

Even with enormous advances in science and technology, reaching for the stars was only possible as an effort of the whole planet. Having learned from dark chapters of history, ethical considerations were at the forefront of any plans for exploration.

Monument to the First Explorers is an educational facility in Greenland. It has been created in recognition of countless people who devoted, also sacrificed, their lives for the betterment of humanity and the universe.