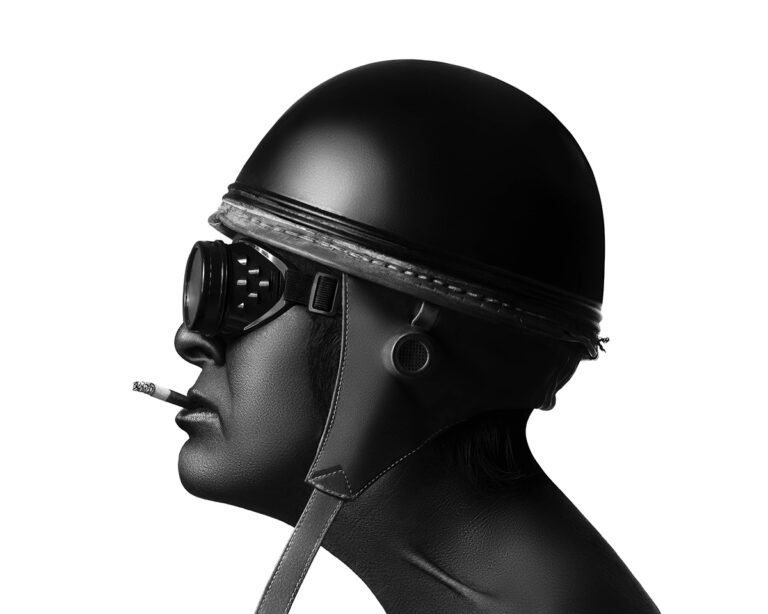 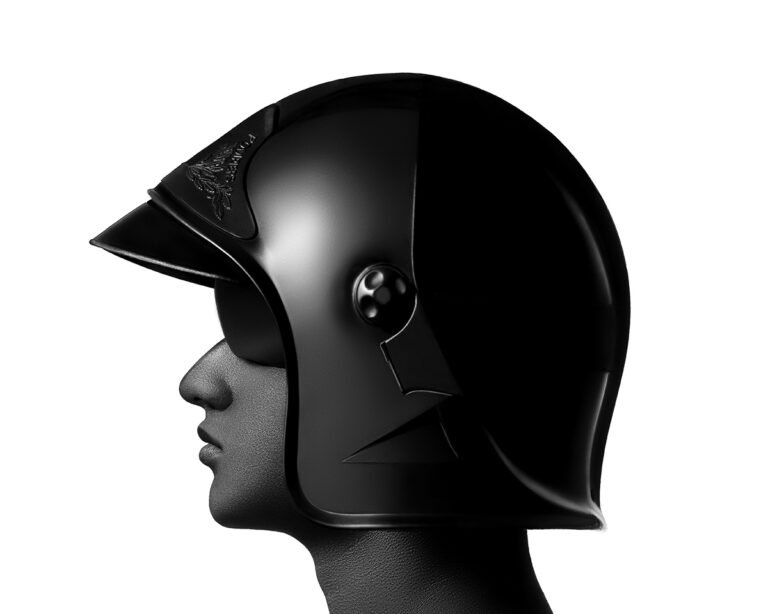 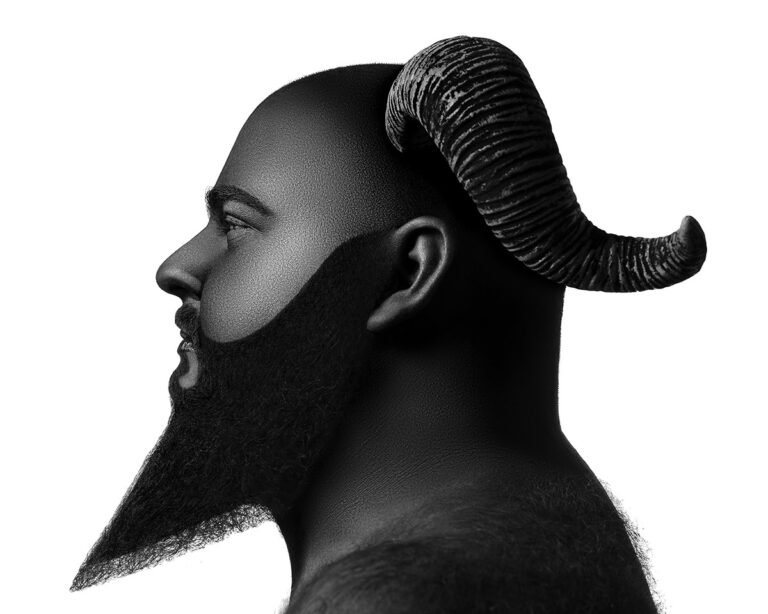 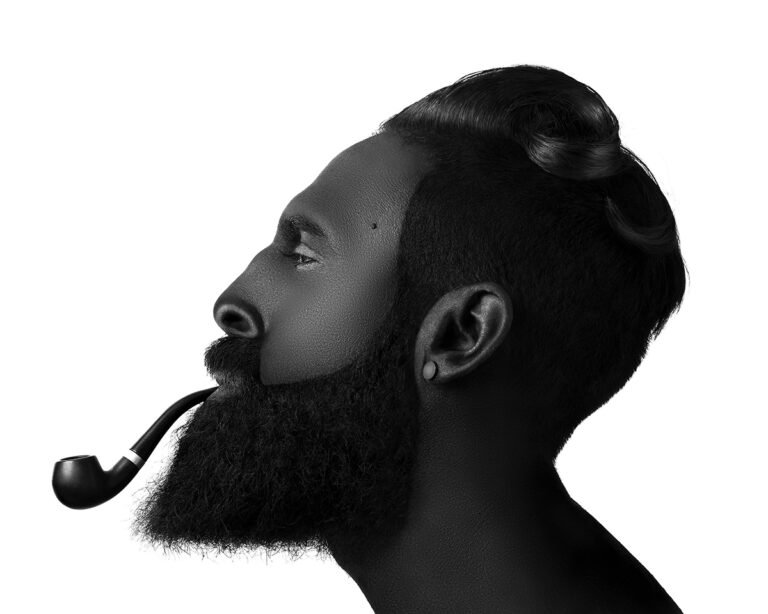 Title: The Woman Who Collects Men

The “WOMAN WHO COLLECTS MEN” series was born out of a feeling of injustice: that of seeing that it was much more difficult for a woman to exist in a photographic world ruled by men. Women are paid less for equal benefits. Women are less exposed. Women are less rewarded in competitions.
PAULINE PETIT therefore wished to express this injustice by offering a counterbalance to the stereotype of the male photographer photographing women. She then decides to place herself in the opposite position, that is to say of a woman photographer photographing men. And to go further, she entitles her series : WOMAN WHO COLLECTS MEN… and thus create a second counter-step to other established beliefs.
This title WOMAN WHO COLLECTS MEN leads her to reflect on the act of collecting in itself. She realizes that she has, in her way of photographing, of constituting her series, her portfolio, an approach similar to any collector: that of finding, of making the perfect piece, the one she does not have. again and that she could proudly display in her collection.