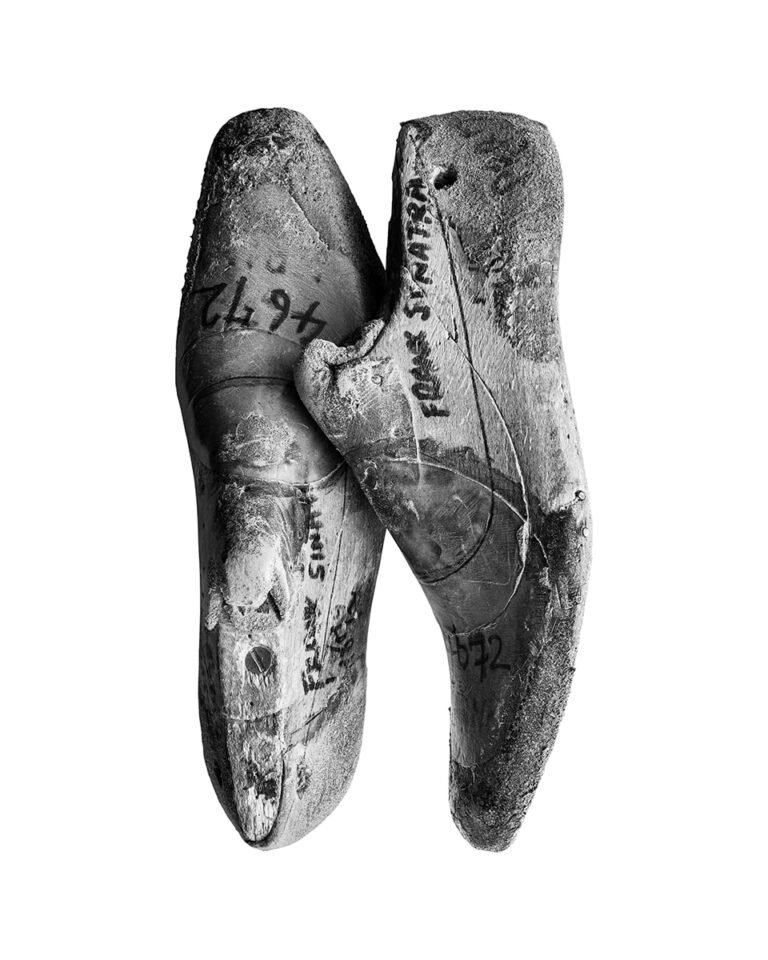 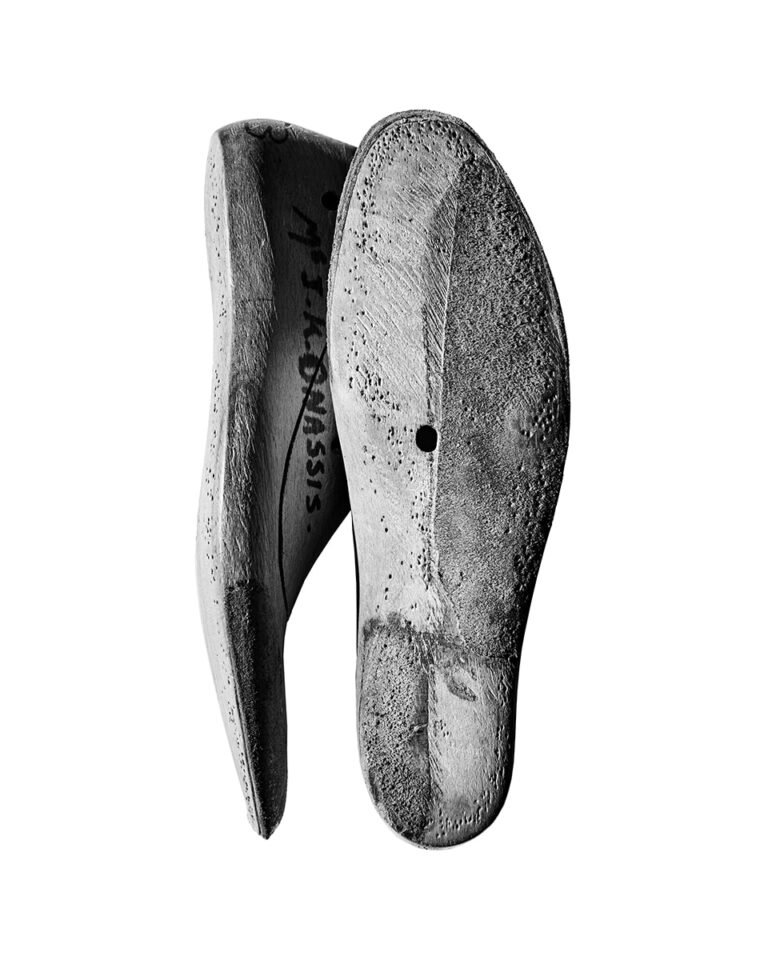 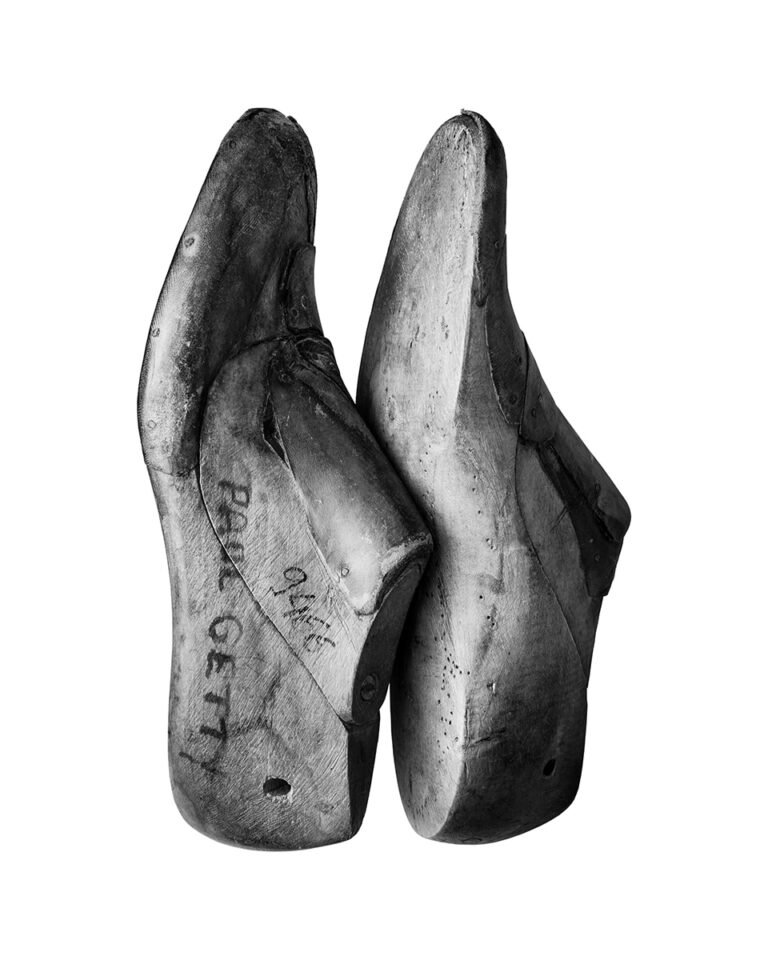 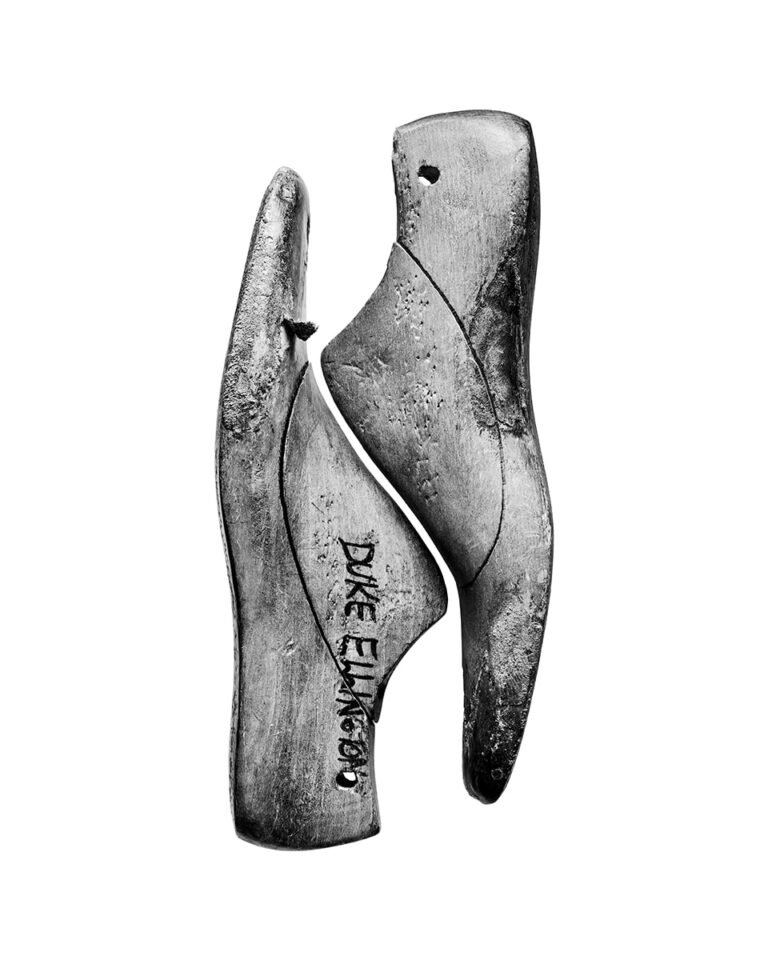 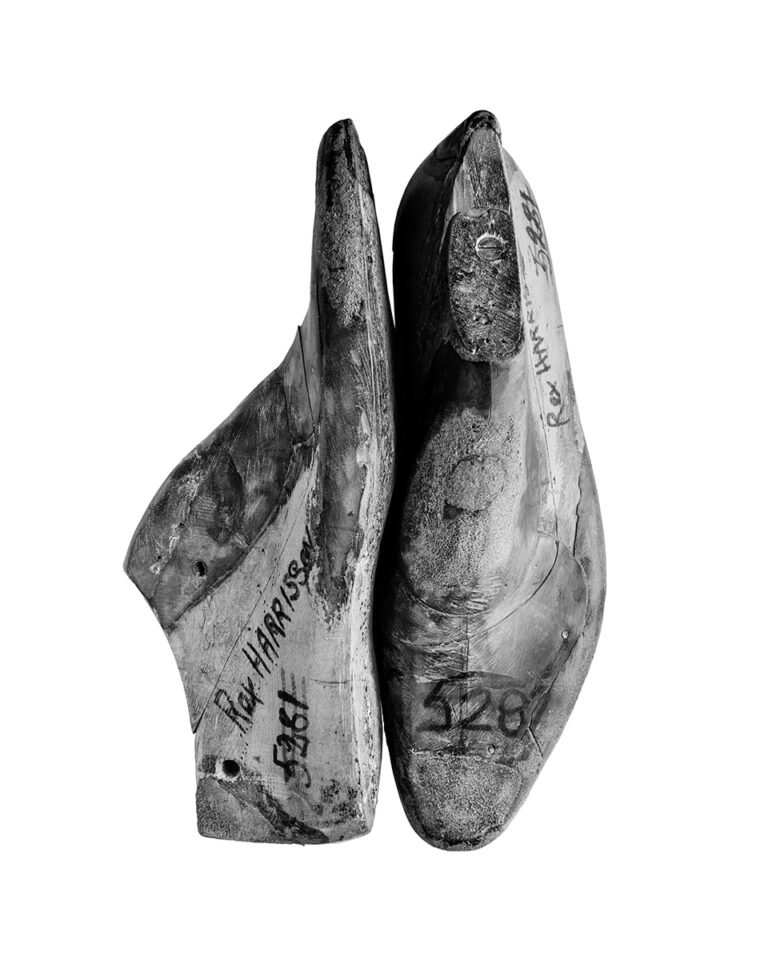 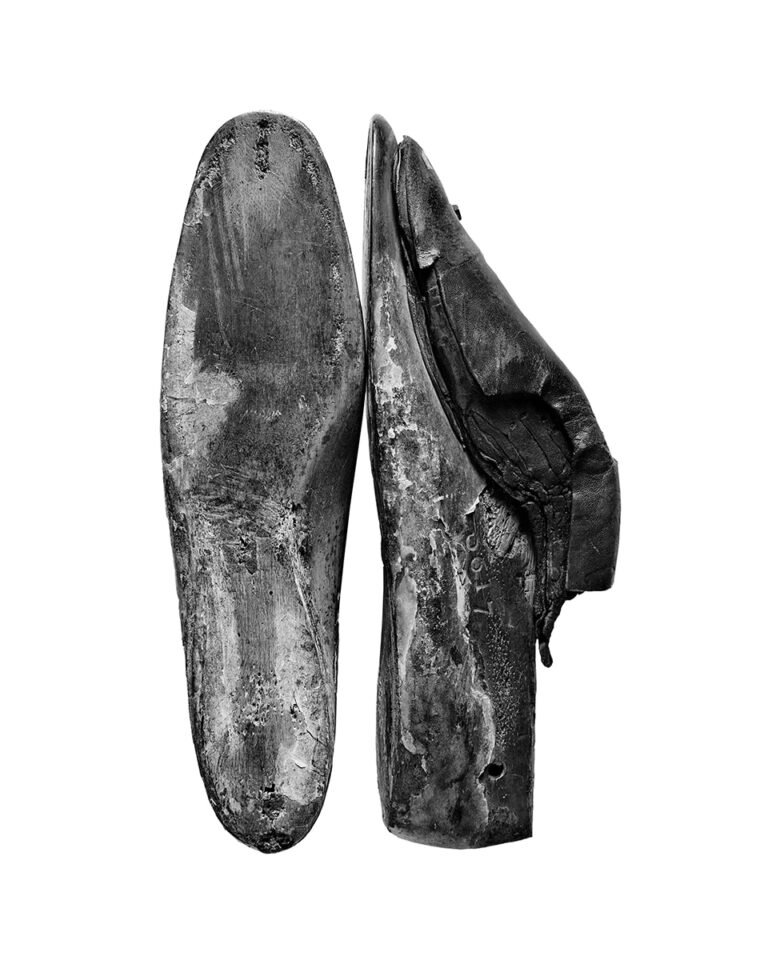 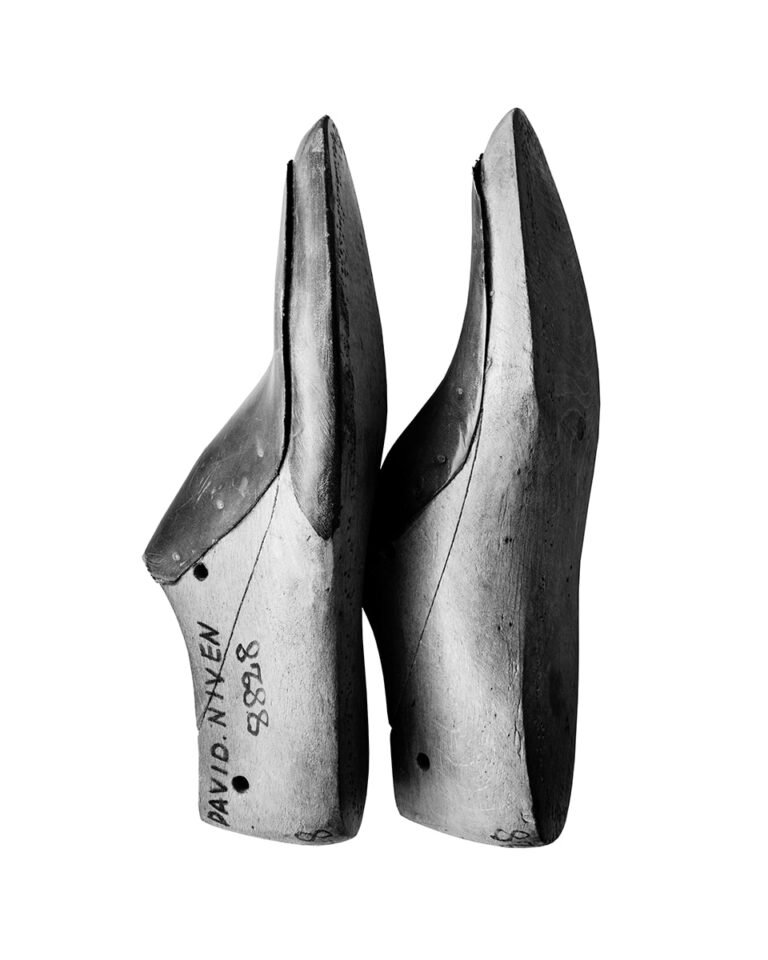 Title: The Lasts of John Lobb

John Lobb Ltd is a family-run company that is world-renowned for its extremely high levels of craftsmanship and the fully bespoke shoe-making service that they have offered in London since 1849.

At the heart of this process is a pair of hand-carved wooden lasts, made to the precise form of the customer’s feet. It is an integral part of the process and enables further shoes to be made to the exact same specification.

I was granted exclusive permission by the Lobb family to photograph the collection of lasts of their historically significant deceased customers.

The lasts are not only beautiful, sculptural objects in their own right, but are also artifacts of a unique and fascinating legacy. Since 1849, the list of customers of John Lobb Ltd has grown to include royalty including Queen Victoria, King George V and Prince Philip The Duke of Edinburgh, actors and performers including David Niven, Frank Sinatra, Duke Ellington, Sir Laurence Olivier, and Rex Harrison, as well as other notable figures including Jacqueline Kennedy Onassis, Oscar de la Renta, Paul Getty, Hosni Mubarak and Franco Moschino.