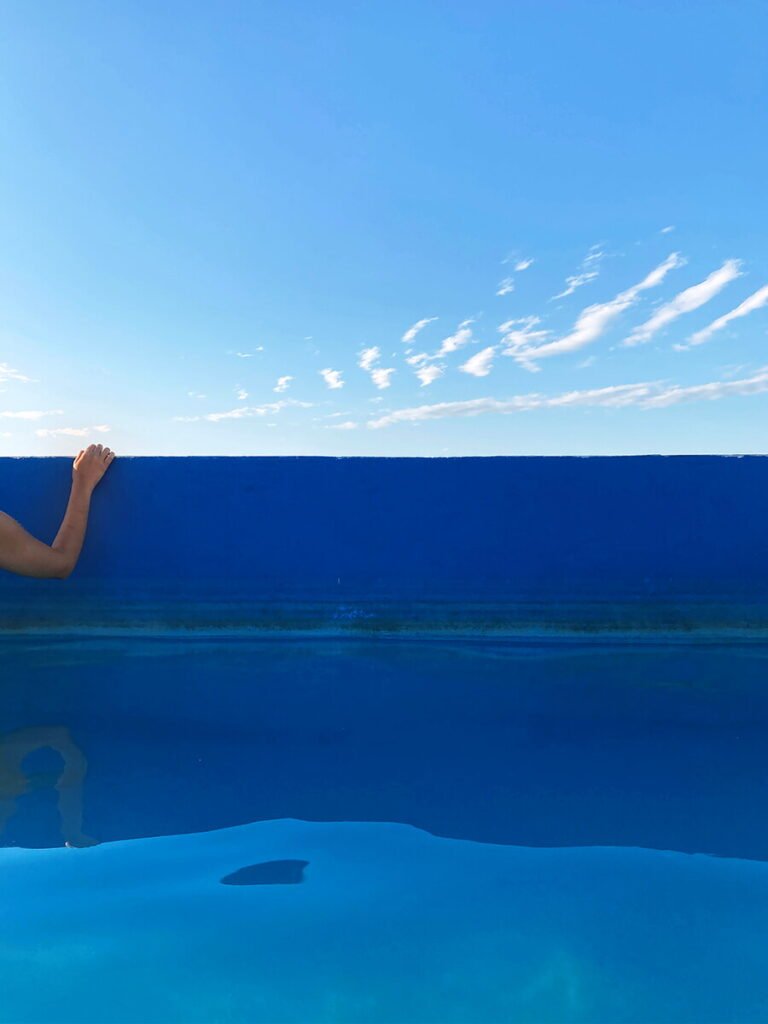 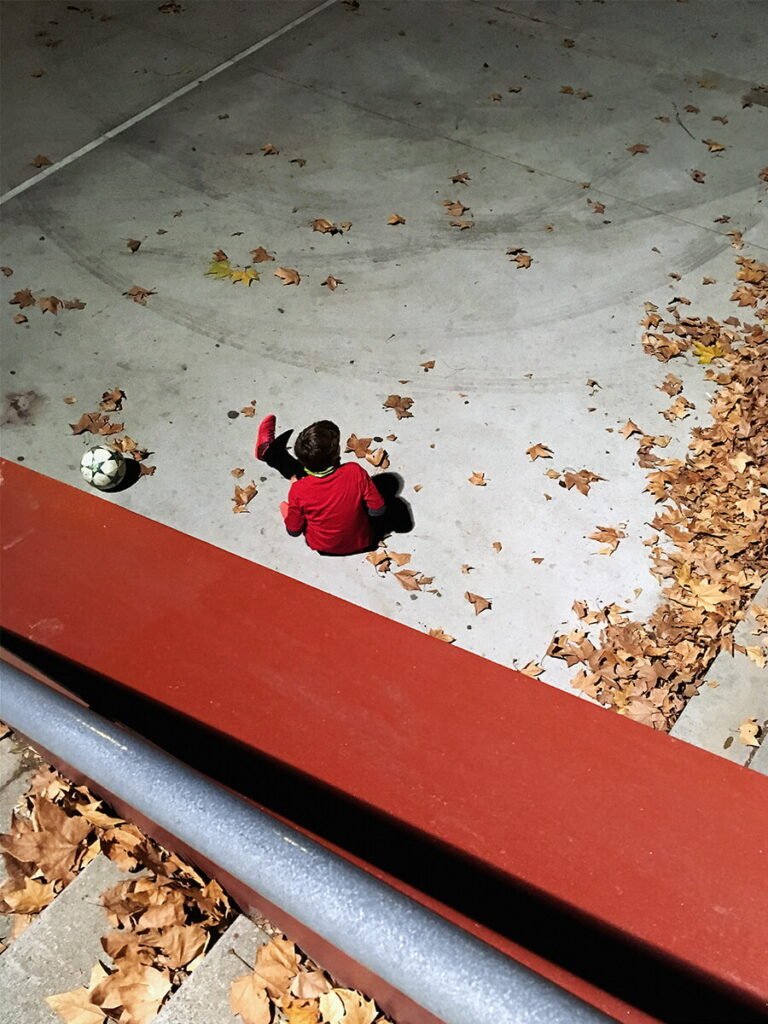 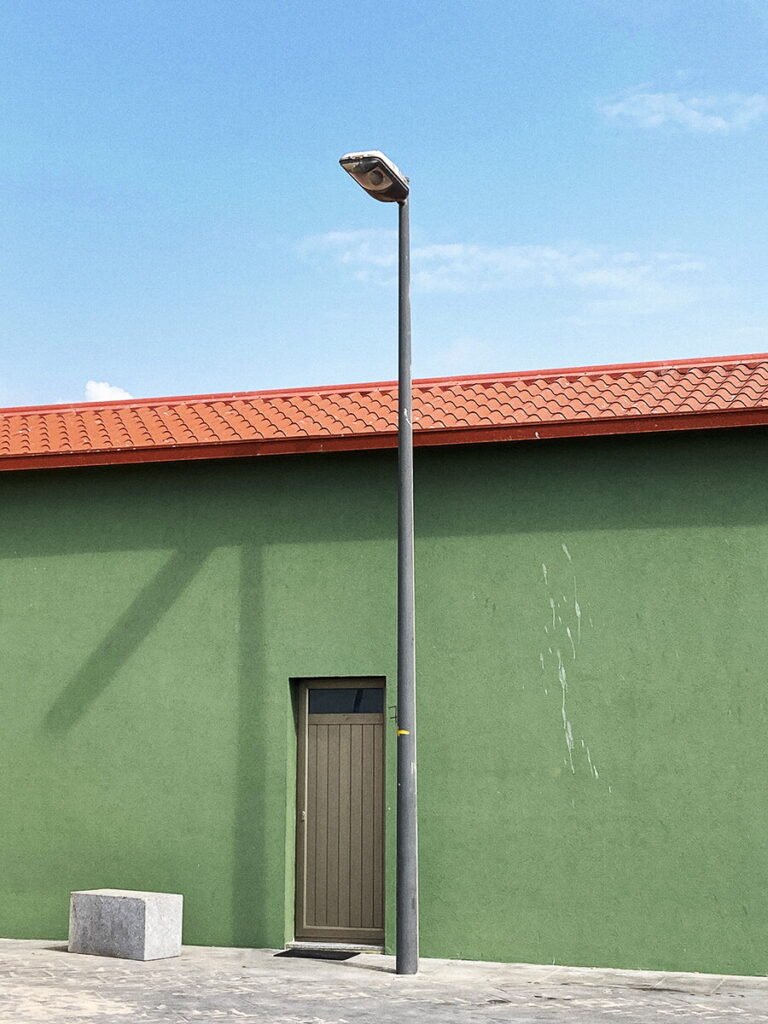 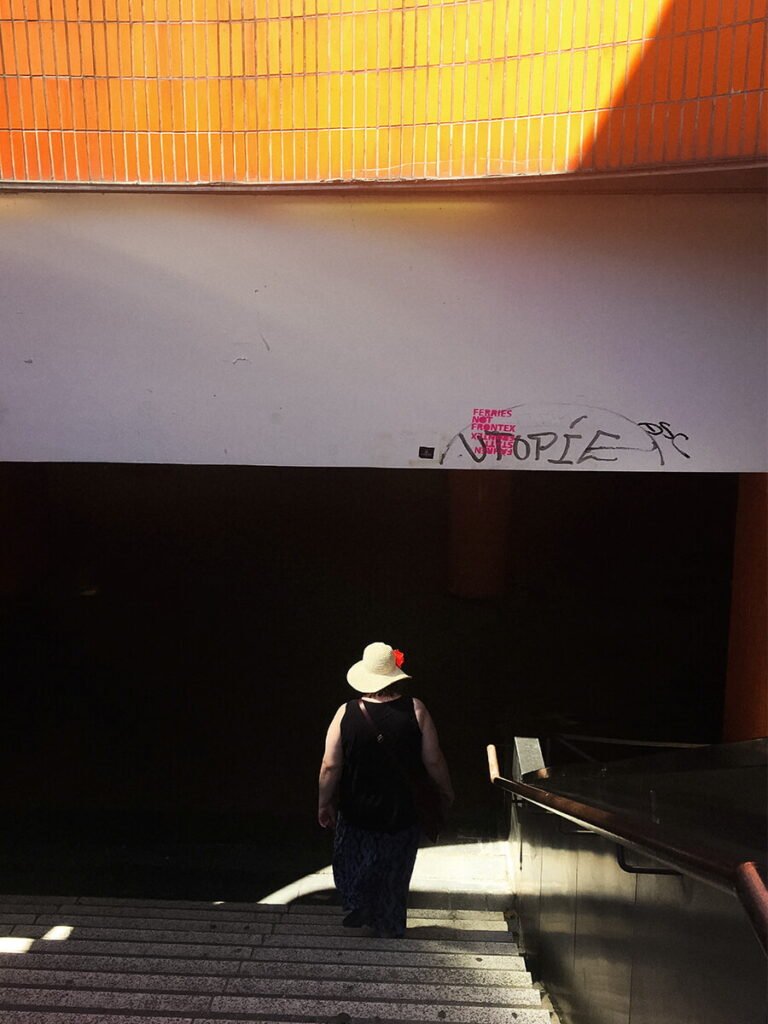 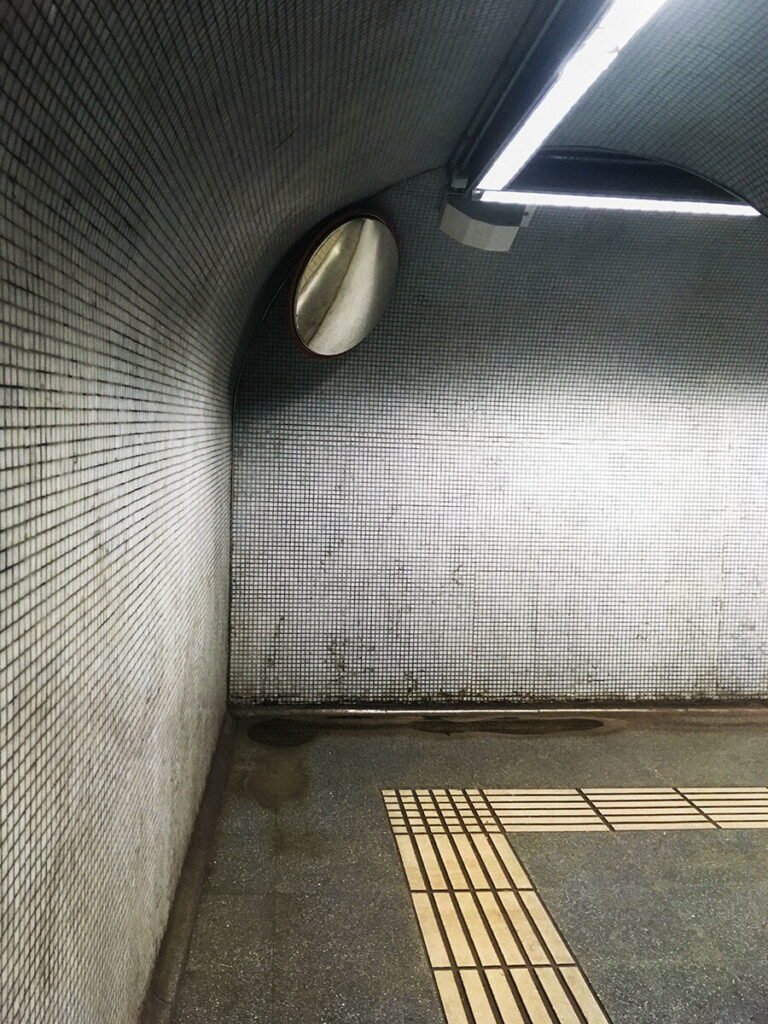 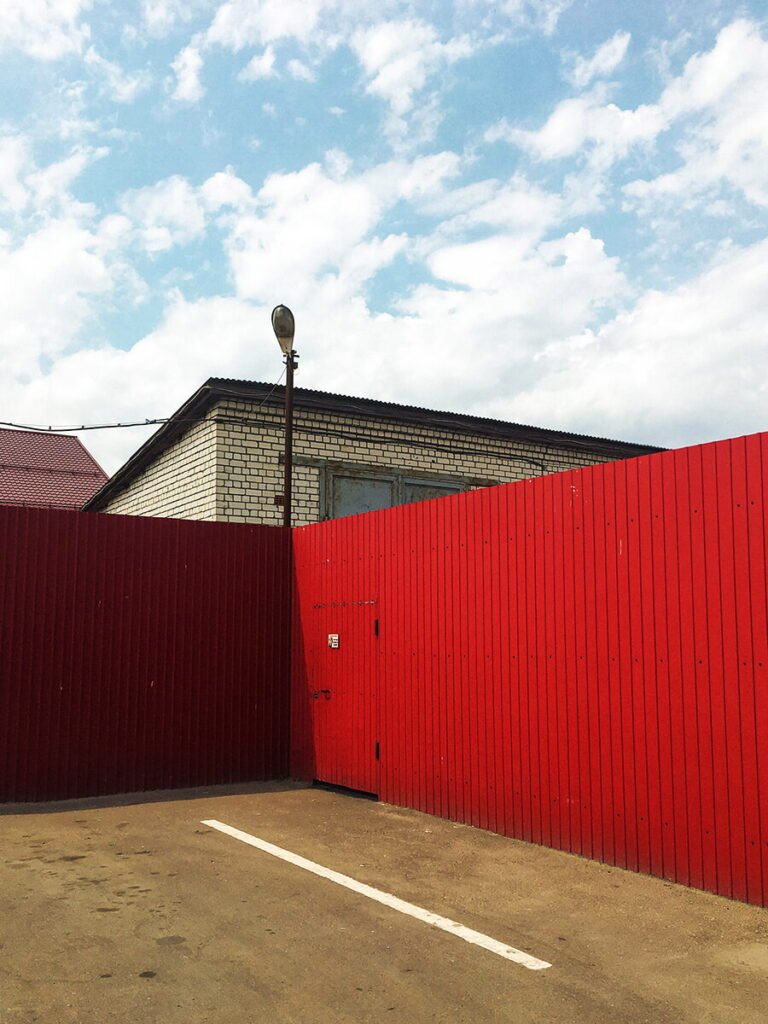 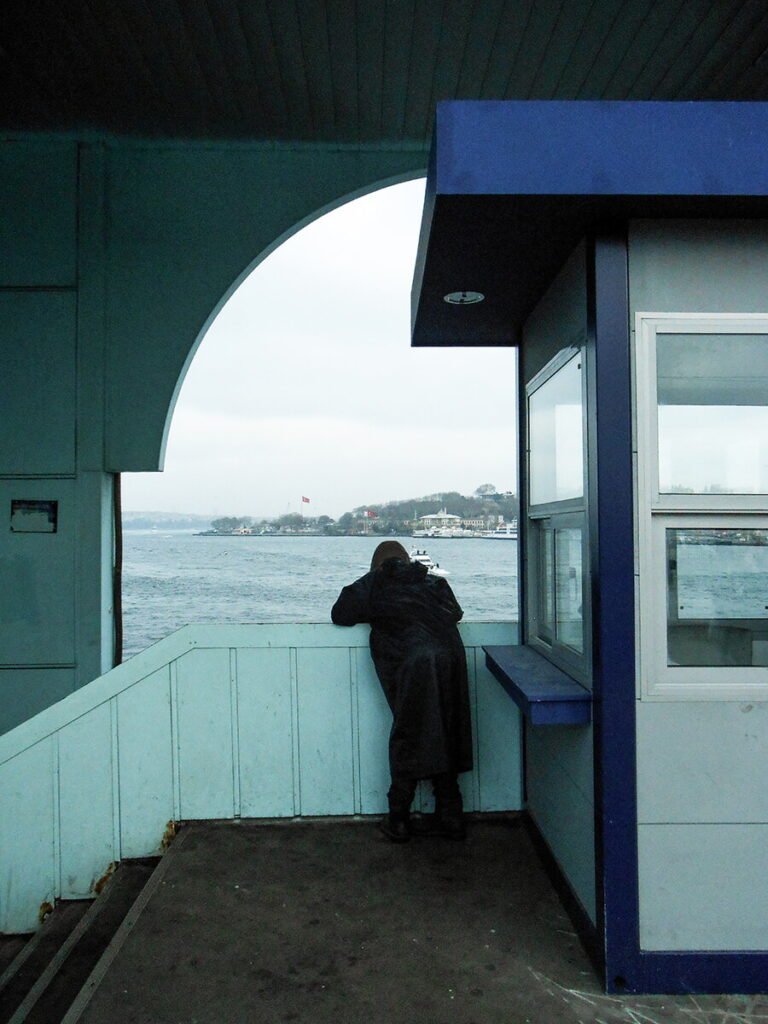 Refugios are compositions of space, offered by time and light. Natural abstractions nourished by the camera, which, between cities, shapes a set without an object central. The essence lies everywhere and it is the eye that evokes it.
This photographic series arises in and from space, based on suspended pictorial geometry in the nature of reality and the abstraction of what is hidden, even among so much noise. The abstract balances this imaginary reality: the one that guides the gaze and enhances what is hidden. Distances, empty or flat areas that function as a support for others are thus conjugated; and the elements rise in the fullness of the frame within their own limits to turn space into a moment of contemplation.
Thus, minimal depths arise that give way to a fleeting composition that hides the anguish of the uncertain: then the portrayed moment underlies, which is not only form because it is landscape, and above all, it is time.
Refugios turns space into an ambiguous impossibility, which does not represent anything, but at same time is everything (shows and hides). He thus invites us towards an imaginary in which silence enhances the space through light, shadows, and the expressive freedom that arranges the objects in scenes, which accommodate each other towards a contemplation in balance.